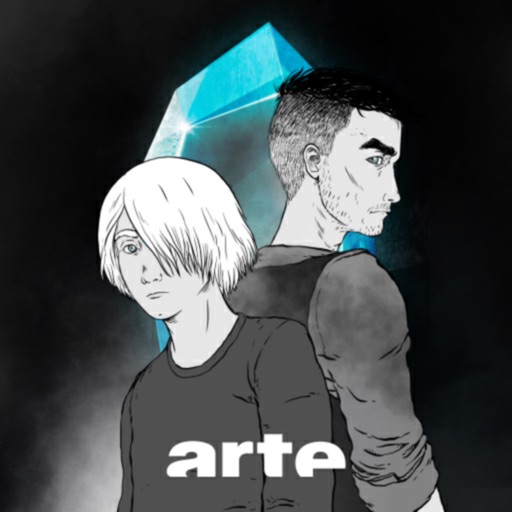 Guide Asterion and Theseus out of the maze in this visual novel inspired by Greek mythology.

Place your phone in the light to talk to Theseus, or in the shade to talk to Asterion. But be careful, the more you help one of them, the more the other gets lost. Help them make the right decisions in the face of many different dangers, uncover the secrets of the labyrinth and maybe manage to free them.
Their fate is now in your hands. Will your cunning, wisdom, persistence and skill be enough to help you make the right choices?

An interactive fable by Frédéric Jamain and Nicolas Pelloile-Oudart,
written with Thomas Cadène, the author of the comics Summer, Fluid, Alt-Life …
and illustrated by Florent Fortin.

Produced by UPIAN, HIVER PROD, edited and co-produced by ARTE, the European television and digital culture channel. With the support of the CNC, MEDIA EUROPE CREATIVE, ILE-DE-FRANCE REGION, LA PROCIREP.