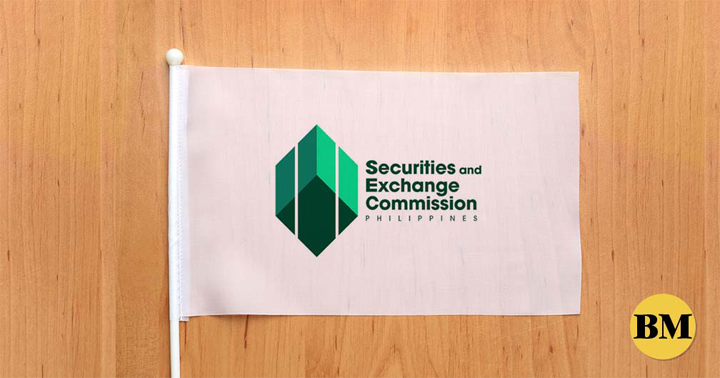 The Securities and Exchange Commission (SEC) has warned the public against dealing with Money Game Hub or MGH Trading OPC because it is engaged in unauthorized investing activities.

MGH Trading, a one-man company run by Alexander Salvador, is a perfume distribution company, but it pushes the public to invest at least P 500 in its business and promises a return of seven times or up to 3,500 P in just 40 days .

Its investment packages include an amount of P500-50,000, but a member can earn more if they can recruit more people into the system with commission rates between 20-50%. It also has a casino feature in which the member member will get a free spin in their roulette wheel or cash payouts in the business.

“The public is hereby informed that Money Game Hub is not registered as a company and partnership. However, MGH Trading is registered with the commission as a one-person company. Nonetheless, Money Game Hub and MGH Trading are not permitted to solicit investments from the public as they have not obtained prior registration and / or license to solicit investments from the commission, ”the agency said.

The SEC has urged the public to stop investing in MGH. The agency also said that those involved in the operation of the business will be reported to the Bureau of Internal Revenue.

As MGH’s programs involve the sale of securities to the public, the Securities Regulation Code (SRC) requires that these securities be registered and that the company and its agents must have a registration and license to sell from the agency.

Those who act as sellers, brokers, dealers or agents of MGH to invest in their investment programs, including solicitation or recruitment via the Internet, can be prosecuted and held criminally liable under the CBC. They can be fined up to 5 million pesos and imprisoned for up to 21 years.

“In addition, those who invite or recruit others to join or invest in such a business or offer investment contracts or securities to the public may incur criminal liability, or be otherwise sanctioned or penalized as a result,” said said the SEC.