The Asian Champions League could play a second season at centralized central venues next year due to the coronavirus pandemic, the competition organizer said on Friday.

The 2020 edition has restarted this month after a hiatus since March, with all matches in the western region being played in Qatar. The eastern half of 16 teams are expected to resume in November at locations to be determined.

Similar formats are being considered for the 2021 edition – which starts in January with qualifying rounds – to overcome travel limitations, making it difficult for teams to compete.

The AFC had “no choice” but to use venue centers this season, John said during an online panel at the Soccerex conference.

He cited the closure of borders and the lack of flights across the continent, adding to the time pressure to complete the 2020 competition with the traditional round-trip series. AFC’s target date for the final is December 19. 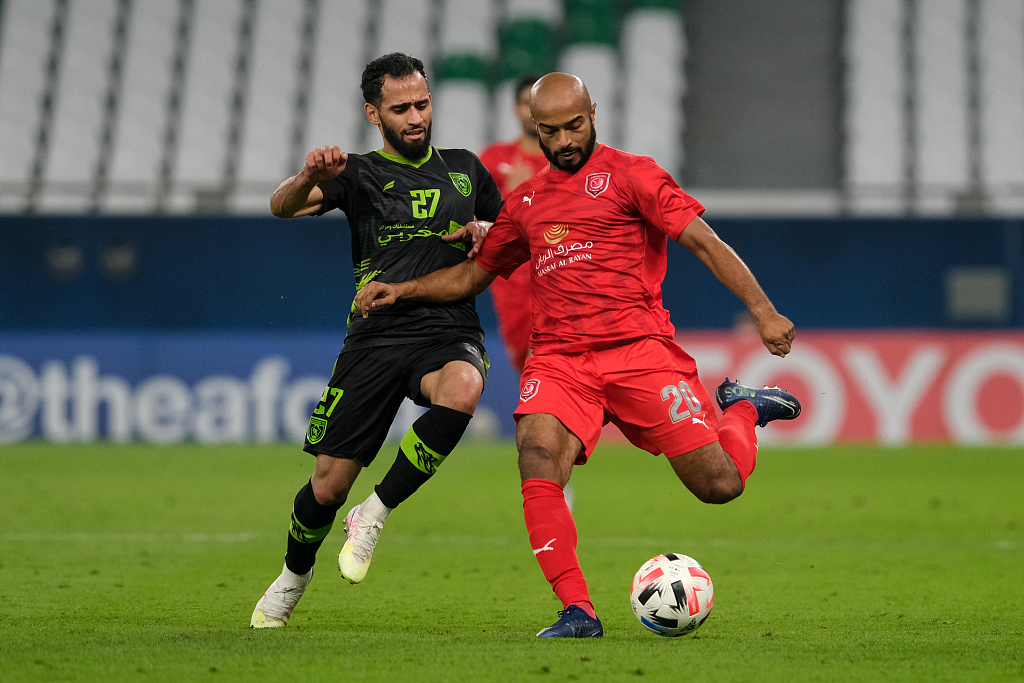 The western section of the round of 16 kicks off in Doha on Saturday – without defending champion Al-Hilal of Saudi Arabia, who topped his group after appearing in five of his six games.

Al-Hilal was taken out of the competition this week after so many players tested positive for COVID-19 that he was unable to complete his final group stage game.

A second team, Al-Wahda from the United Arab Emirates, did not visit Qatar due to cases of the virus. Al-Wahda and Al-Hilal’s previous results were struck from their group standings.

John also questioned when fans could return to stadiums for the international matches hosted by the AFC.

Telling the panel that North American football organization CONCACAF had planned fans at its Gold Cup tournament next July, John said: “I wish I could say that.”